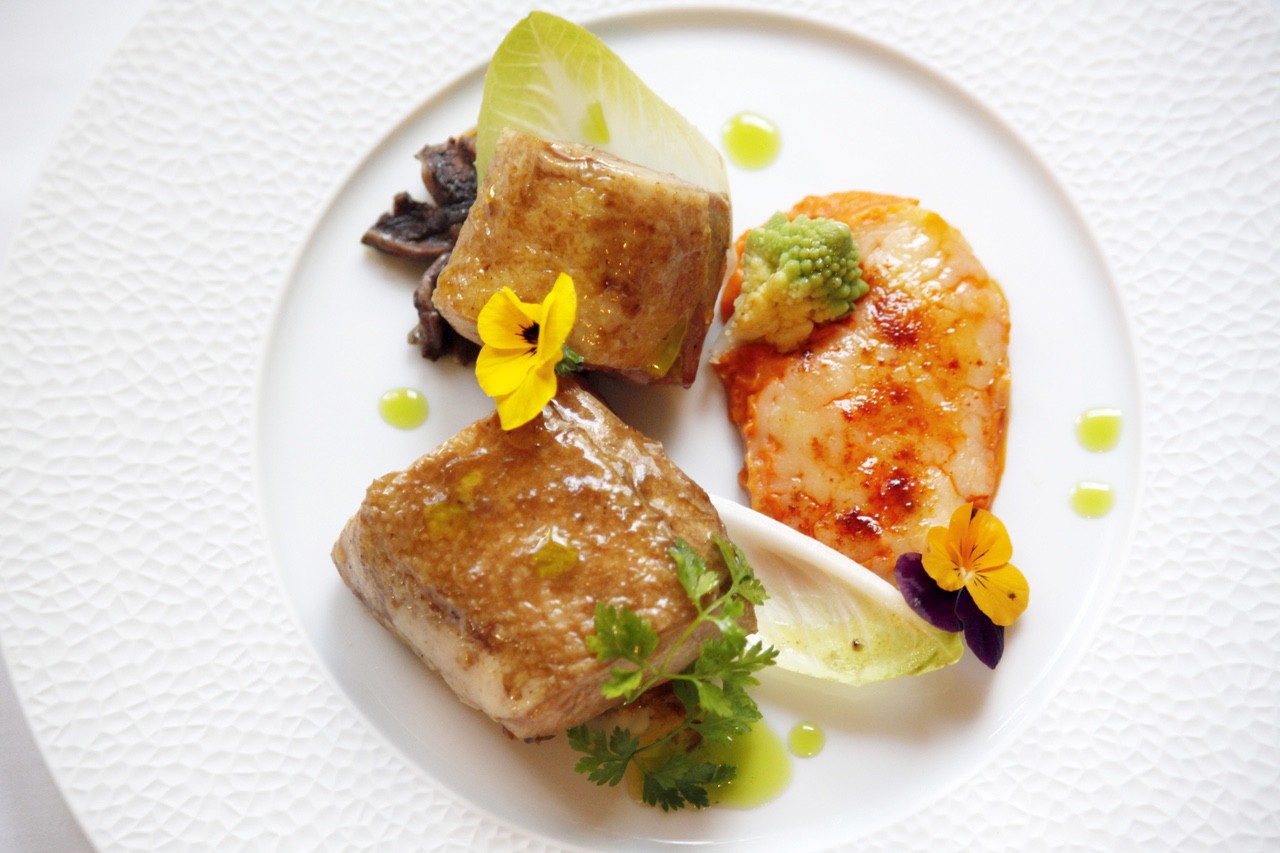 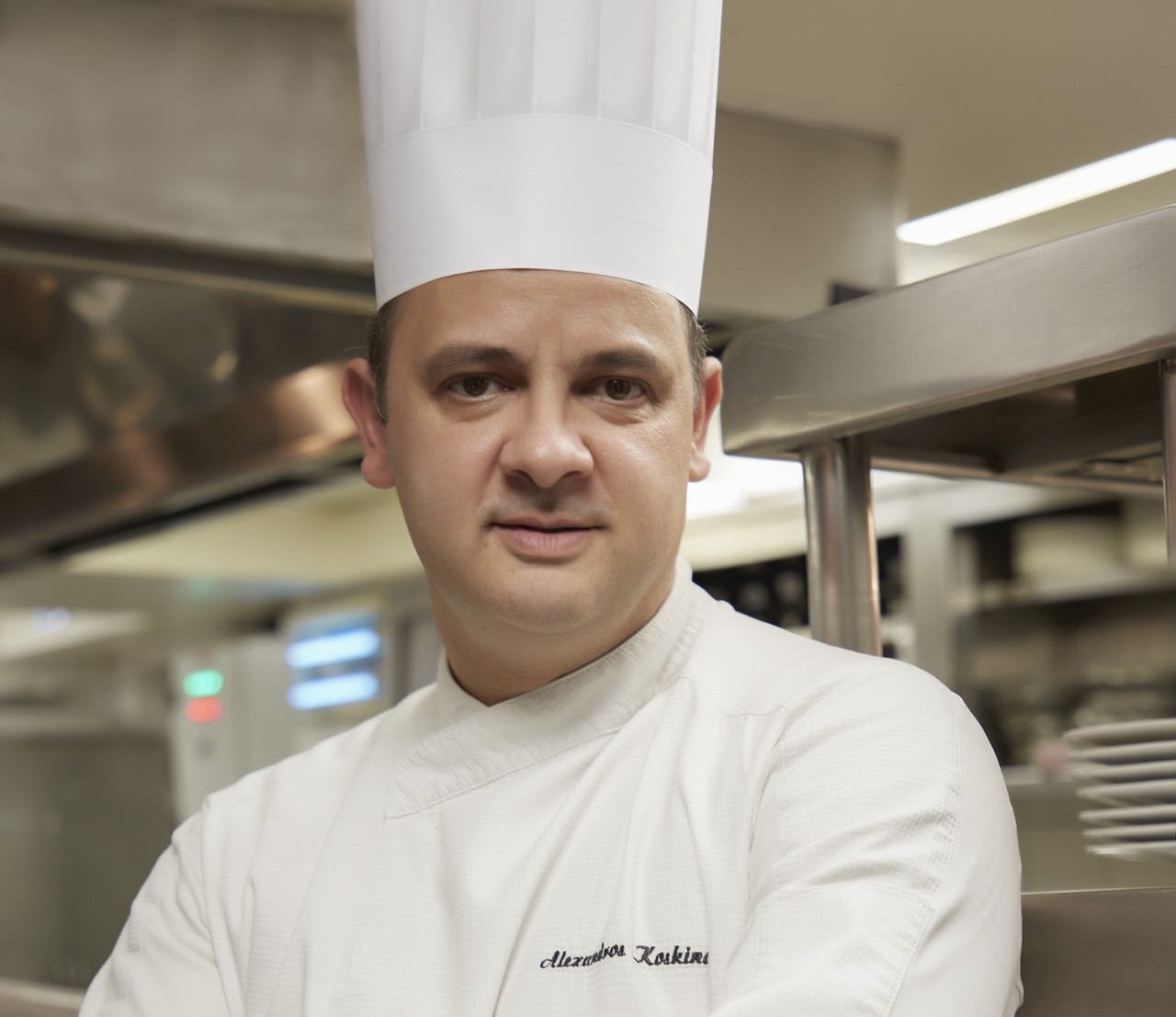 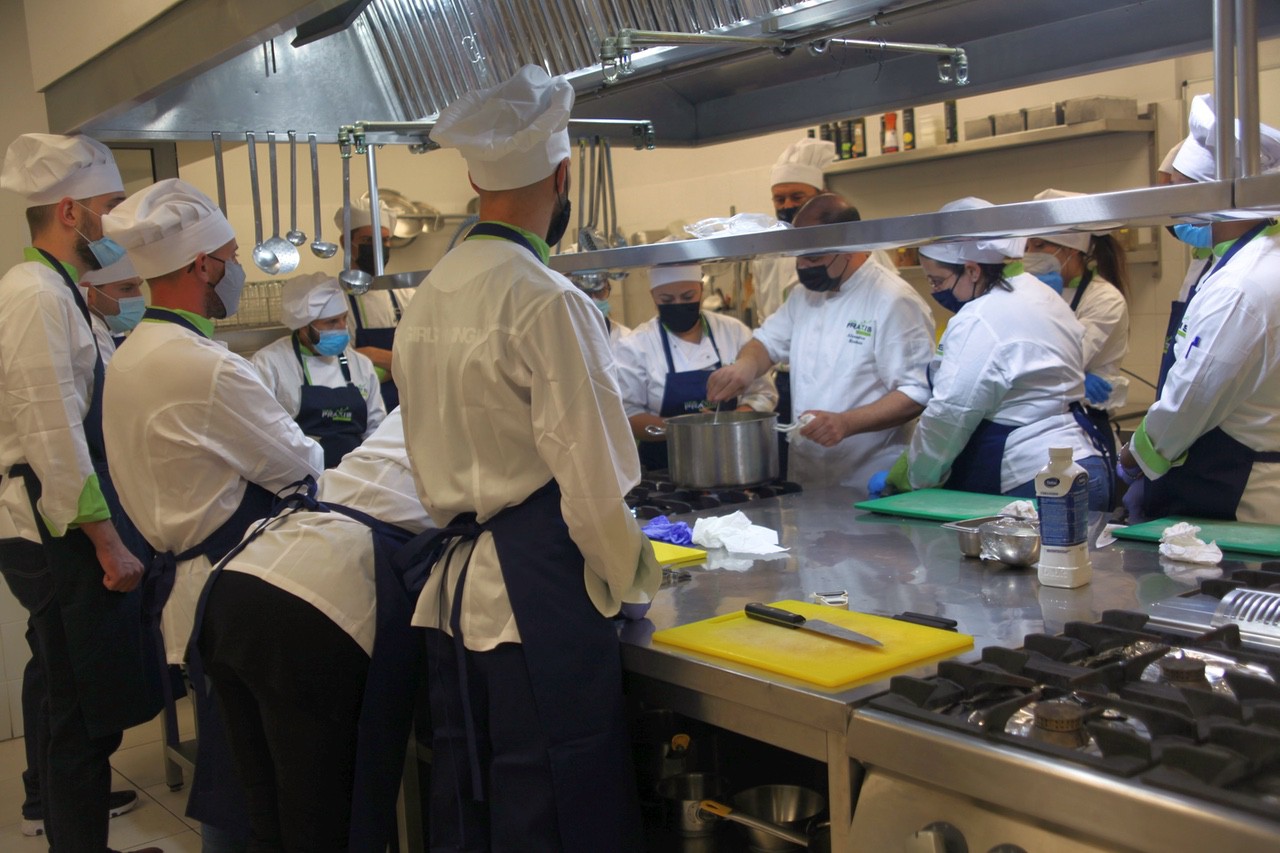 With his long experience and genuine cooking talent coupled with skilled stuff and back-up Alexandros can provide high-quality private chef and professional services.

Tracing his origins to his uncle chef Spiros who churned ice cream in the kitchens of the Grande Bretagne Hotel back in the ‘60s, subsequent owner of the French restaurant “Spiros & Vasilis” in Athens and later on in Corfu, Alexander came to love food, together with cuisses de grenouilles frog legs, allumette fries and soufflé au Grand Marnier, at the tender age of seven!

Raised and schooled in Corfu till his late 20s, Alexandros became renowned and accredited in Athens, Greece. After graduating from the island’s Hospitality Management School in 2000, he honed his skills at Grecotel Corfu Imperial Luxury Beach Resort apprenticing under trailblazing Greek chefs for three years.

In 2003 his first major international hotel chain beckoned: the Athens Hilton, then official venue of the 2004 International Olympic Committee, where he manned Room service, Byzantinon Restaurant and Galaxy Bar. Première at Athenaeum Intercontinental followed in 2005. There under the guidance of mentor chefs they made the restaurant a destination of Greek Cuisine. In 2008 he trained at the Café de la Paix, Paris and in 2009 at Alain Ducasse Formation & Conseil on dishes from Louis XV and Plaza Athenée.

In 2011 he cooked in Santa Marina Mykonos, a Luxury Collection Marriot Hotel, increasing returning customers, and in 2013 he arrived at King George Hotel, sister property to Grande Bretagne Marriott-Starwood, as Head Chef of Tudor Hall, where he remained until end 2021. Serving Greek Cuisine with a French Flair, under his leadership the restaurant entered the Bib Gourmand Michelin Guide, was awarded Toques D’ Or, FNL and Restaurant 100 distinctions, getting 2nd place Best Greek Cuisine for years on end, was selected by Gault & Millau Hellas and received multiple mentions by food and travel bloggers, all of which got him in the Power List of the 100 most important and influential chefs of 2011-2020.

Drawing inspiration from Pascal Barbot, Michel Bras and everyone’s mentor Alain Passard, and being an ardent fan of Joël Robuchon’s Cuisine Actuelle, Alexandros combines cooking with art with the acumen acquired from the 5-star hotel kitchens he has worked in, showcasing the freshness of produce and highlighting his dishes with Greek seasonal herbs: a blend of nouvelle, haute and international creative modern cuisine with Corfiot heart. 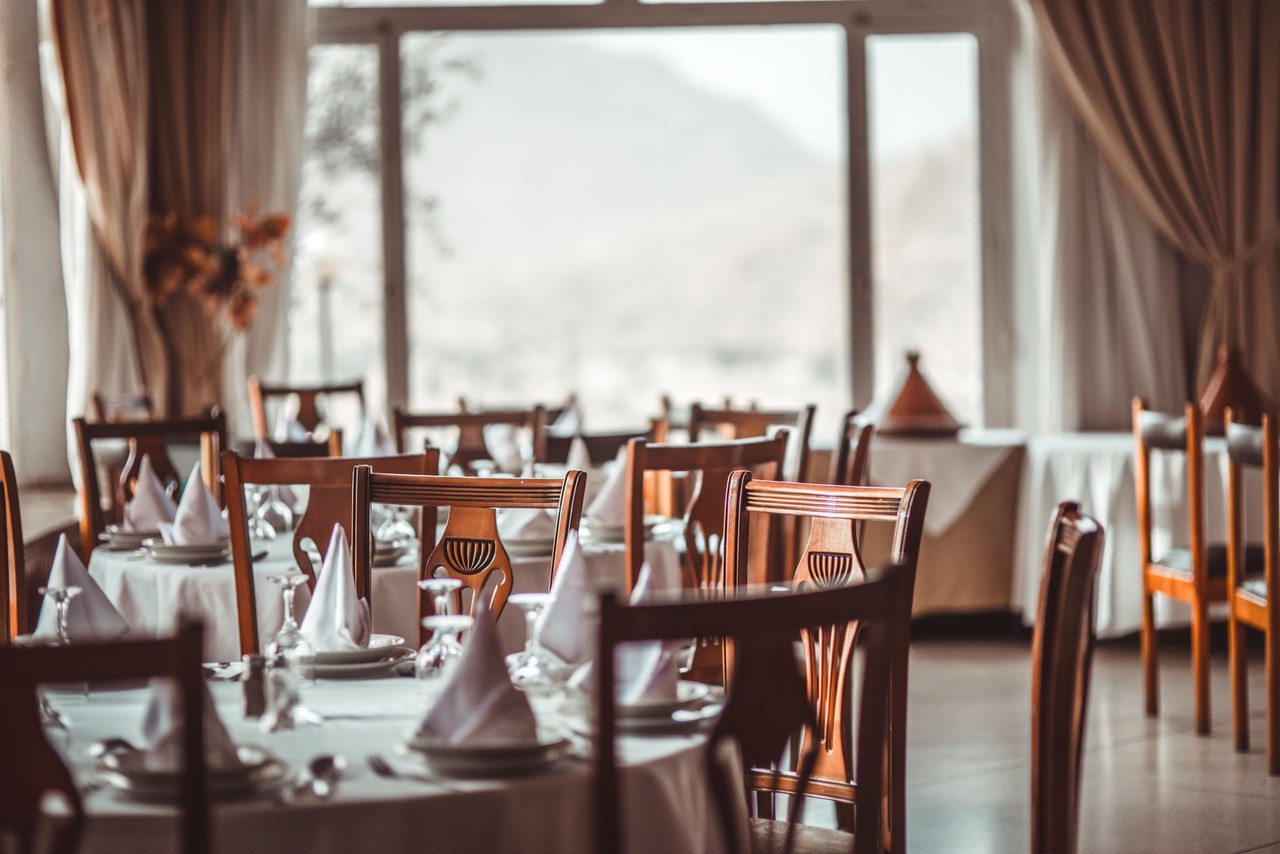 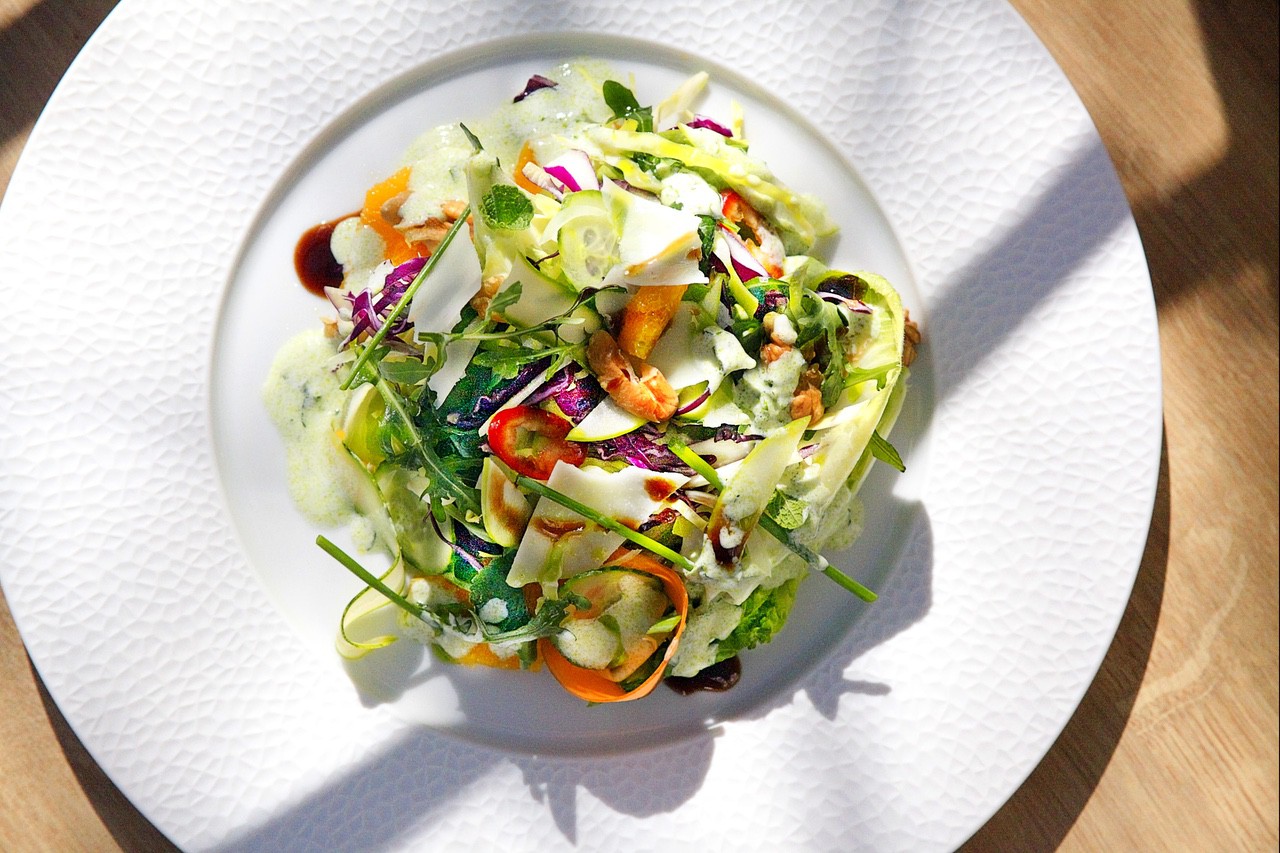 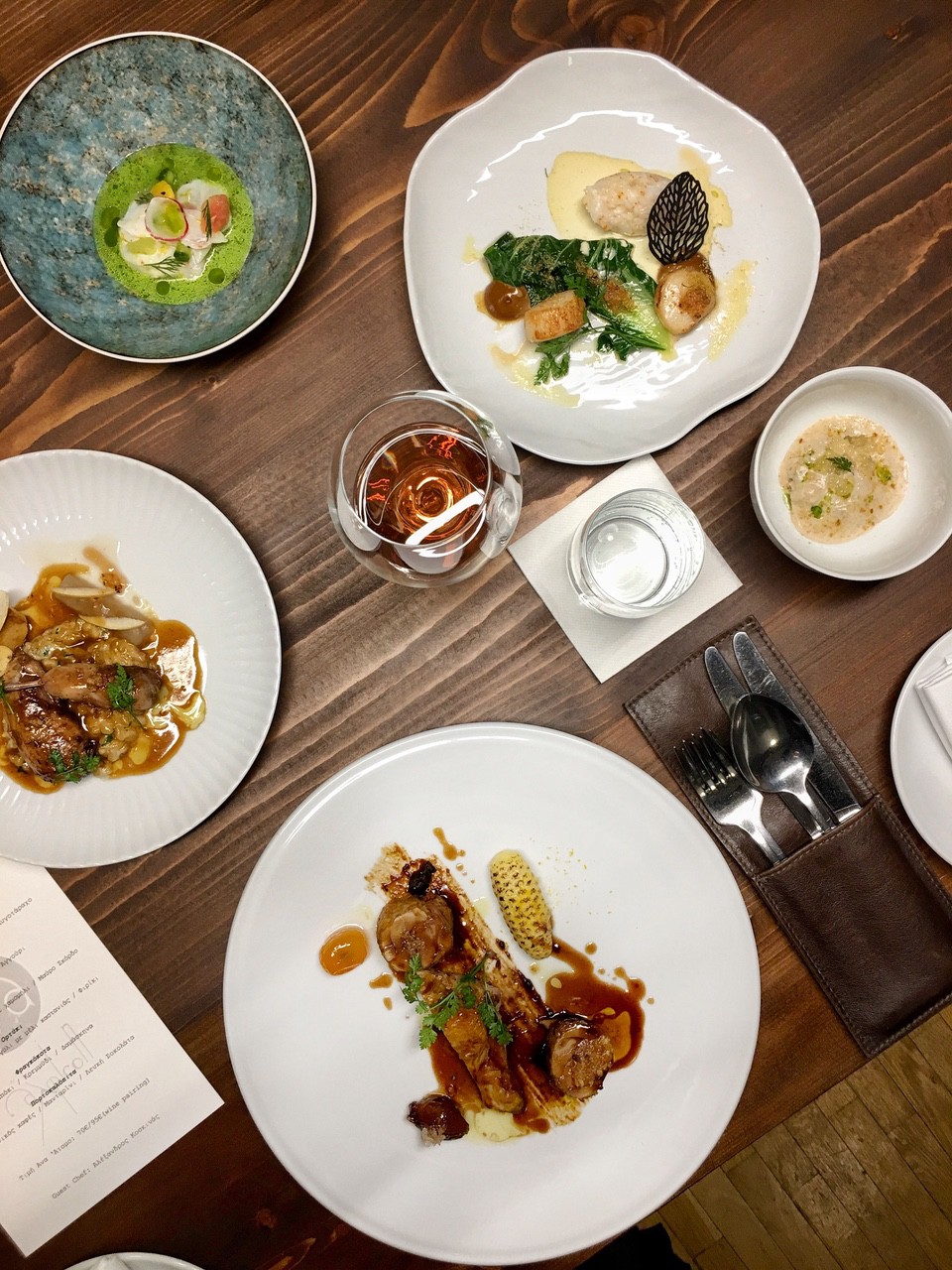